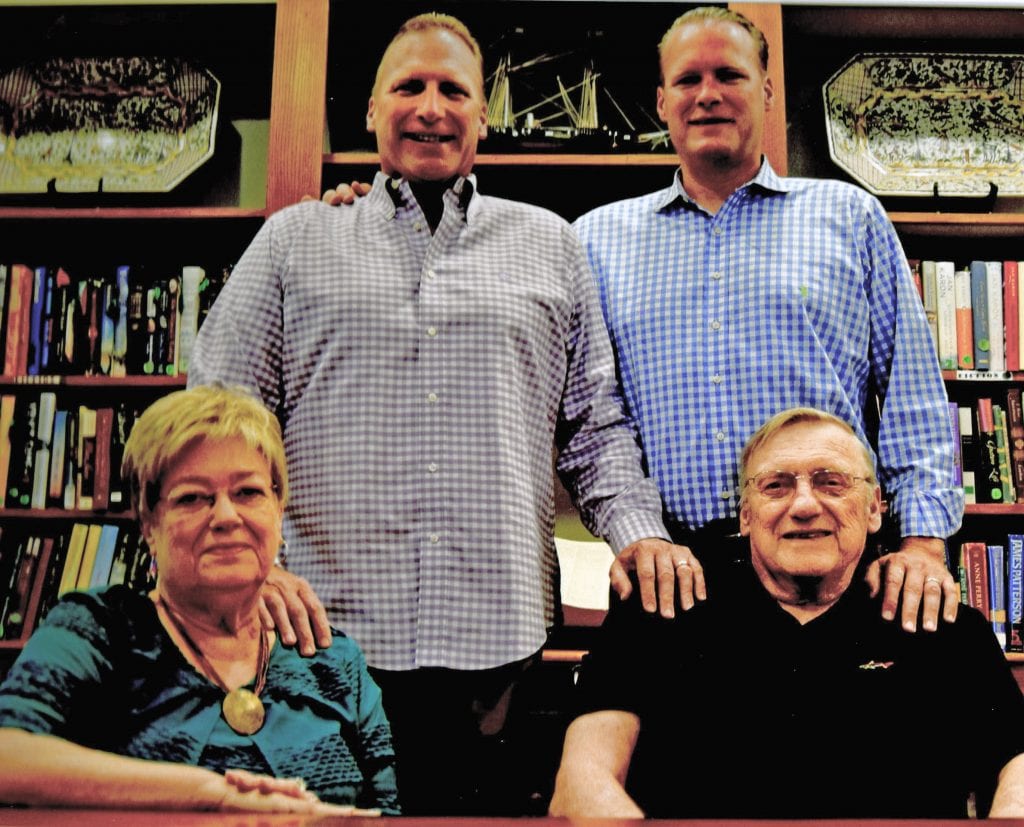 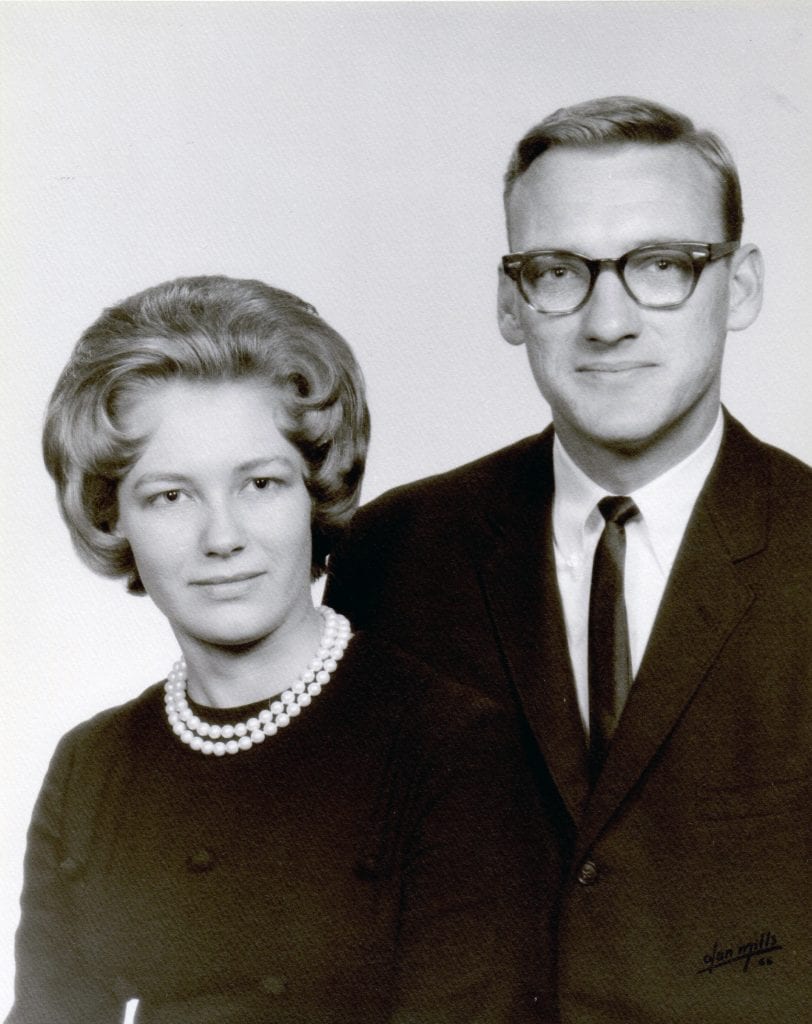 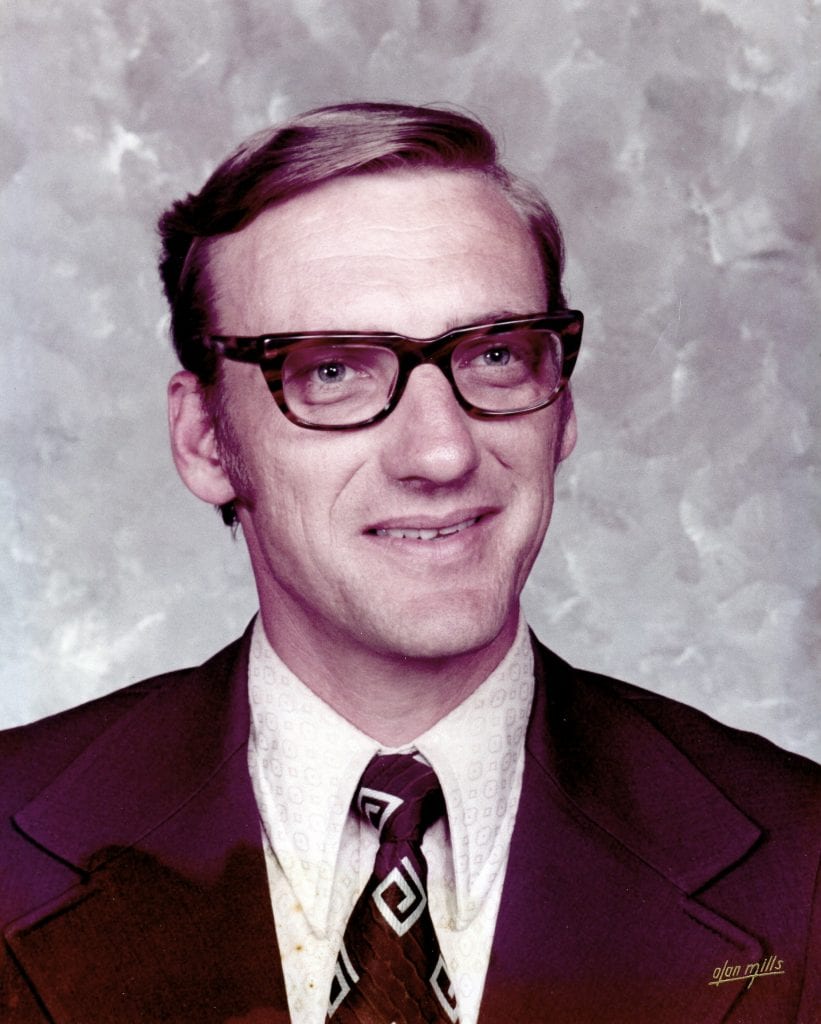 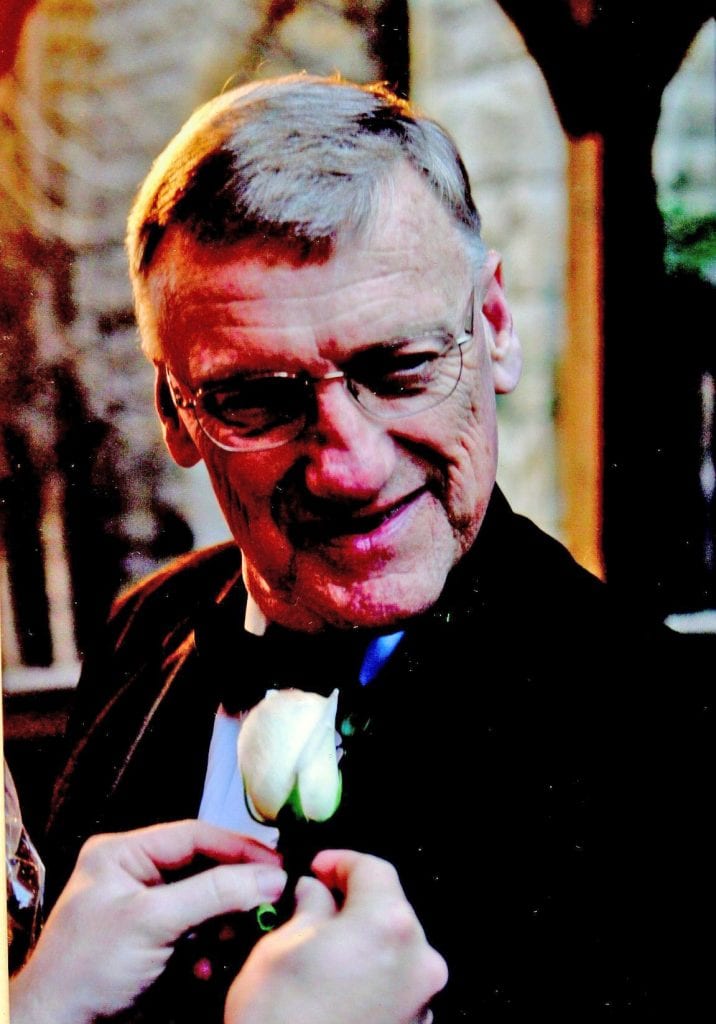 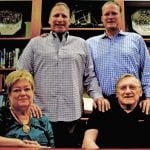 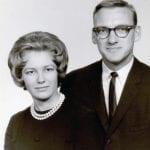 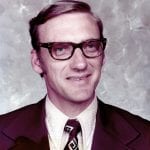 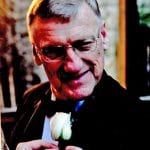 When Faye Tanner’s husband of 55 years, Blake, entered a nursing home in November 2019, she spent most of her waking hours there by his side. Then in early March, a statewide ban on visitors in long-term care facilities took effect. Going from daily, face-to-face contact to none at all was heartbreaking for Faye and the rest of her family.

Thanks to Hosparus Health, Faye was able to find some solace. Blake’s hospice care team was able to communicate with her regularly, keeping her up to date on how he was doing in the three weeks before he passed away in April.

Blake had a bad fall last year that led to stays in the hospital and a rehab facility. At the time, Faye was undergoing treatment for non-Hodgkin’s lymphoma (she is now in remission). Complications from the fall, a decline in his Alzheimer’s disease, along with the stress of Faye’s own battle with cancer, led her to make the decision to move him to a nursing facility in June 2019. She moved him to a second nursing facility in November 2019 that specializes in dementia care.

In early 2020, Faye called Hosparus Health. She says one of the biggest benefits of our care at the beginning was medication management. Blake’s care team did a complete evaluation of all the medicines he was taking and eliminated quite a few. Those simple changes improved his mood, cognitive ability and energy, and allowed Faye and the rest of the family to have more quality time with him.

“His face would light up when I would walk in the door,” Faye says of her daily visits. “I knew he was happier when I was there.”

When the COVID-19 pandemic hit, the facility staff were overwhelmed with caring for the residents and did not have the extra capacity to update family members about their loved one’s condition as often as they would like. Faye worried that Blake was feeling especially lonely because his room was in an isolated wing that had little foot traffic. She came to rely on Blake’s Hosparus Health care team to find out the latest details on his medical and emotional well-being.

“I looked forward to the phone calls that came from either the hospice social worker or from the nurse,” she says. “They let me know that he wasn’t in any pain, that he was comfortable. I got to see him on FaceTime a couple times. Even though he couldn’t talk to me, I could see him on their cell phones.”

Faye says that one particularly comforting aspect of Hosparus Health’s support was the spiritual care that was provided in conjunction with the Tanners’ regular minister. “The Hosparus chaplain was a sweetheart, and I was so glad to have him,” she says. “Before the shutdown, he would say the Lord’s prayer with Blake, and Blake was able to repeat it with him. If I wasn’t there for some reason, he would call me at home to tell me he had prayed with Blake.”

With the challenges of serious illness — both Blake’s and her own — along with the restrictions of the pandemic quarantine, Faye began to appreciate bright moments like this during an otherwise gut-wrenching time.

Blake’s family was able to be at his bedside on the day he passed away in April. Although a funeral or memorial wasn’t possible at the time, Hosparus Health helped make the situation a little easier to manage.

“I am so grateful for all that Hosparus does,” she says. “They give you peace of mind and comfort. You can almost feel the love from people who do this work because they care. It’s not just a job, and that makes the difference.”

Thank you, Faye, for allowing us to walk alongside you during this difficult time. Our hearts go out to your family.