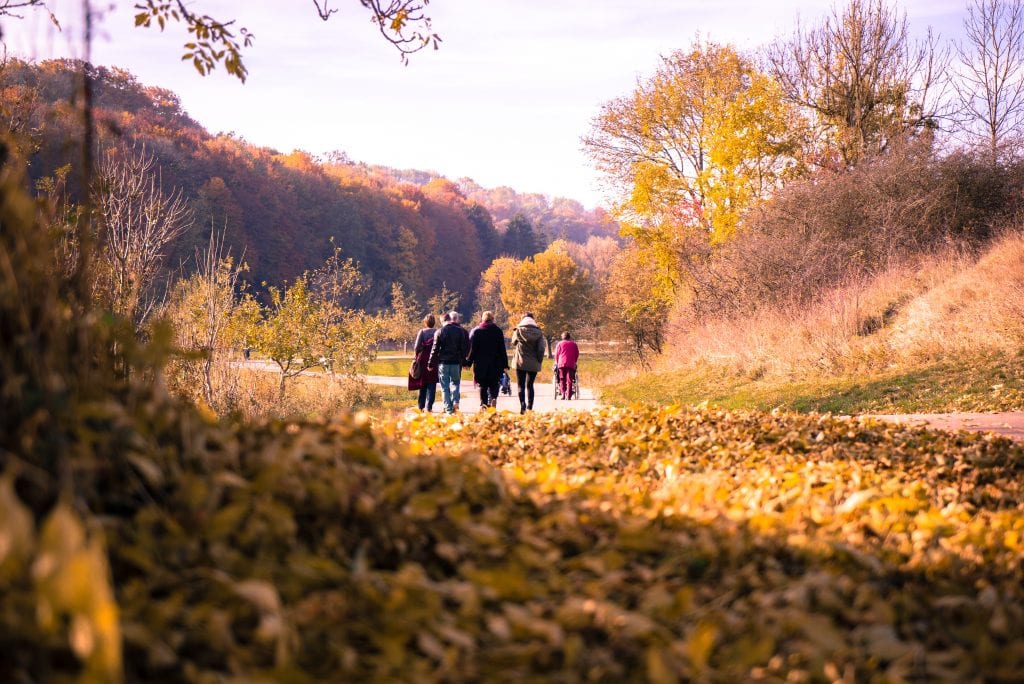 Matthew Duffy says he doesn’t know what his family would have done without Hosparus Health of Southern Indiana during his dad’s final days.

Hosparus Health offered not only comfort, peace and dignity to his dad, Paul Duffy, but support and guidance to him, his sister, Jean Foster, and brother, Scott, when they needed it most. “They knew exactly what to do, and they did it with grace and compassion,” he adds.

Paul got hit with a series of health problems, including repeated falls, a urinary tract infection and pneumonia, that all occurred in rapid succession starting in November 2018. He was a kind and selfless man who valued his independence, and he relished his freedoms and maintained that until the last few months. “We had full intentions when this decline began to get him healed up and back to his apartment,” Matthew says, he had been living in the Villas of Guerin Woods independent living apartments in Georgetown, Indiana. It soon became clear that wasn’t going to happen.

When Paul returned to Guerin Woods to receive hospice care, “It was about making him as comfortable as possible while he eased out of this world.”

Though it was only for a few days, turning over their dad’s care to Hosparus Health was a huge relief for the family. “Dad was getting worse no matter what we did,” Matthew says. “We were pushing this large stone up a mountainside, and it was getting heavier the steeper the mountain got. We were mentally and emotionally exhausted.” Hosparus Health took on the family’s burden, “pushed the stone up the mountain for us,” and allowed them to focus on creating more special moments and memories with their loving father during the time he had left.

Matthew is quick to add that Paul did his part to relieve his children’s burden long before he got sick.  A Marine Corps veteran of World War II, Paul was devoted to God, to his family and to duty. When Matthew’s mother died about 14 years ago, Paul started his own advance care planning. He put his healthcare wishes in writing so his family wouldn’t have questions about his care when the time came.

“He wanted to make sure his children weren’t stressed about anything, and he made sure of that,” Matthew says. “He was thinking of his family until the very end.”

Paul was just a few weeks shy of his 94th birthday when he died in March of last year. When the end came, his children were there with him, and so was Hosparus Health. “When you don’t know what to do, these folks have the answer. And they guide you through it literally holding your hand,” Matthew says.

“They care for everyone involved in truly an angelic fashion. Hospice care, through Hosparus, is the most compassionate, loving care of all.”